We seriously face a debt market spinning out of control, if the Central Banking Authorities do not step in (as The Federal Reserve just announced) with money printing. 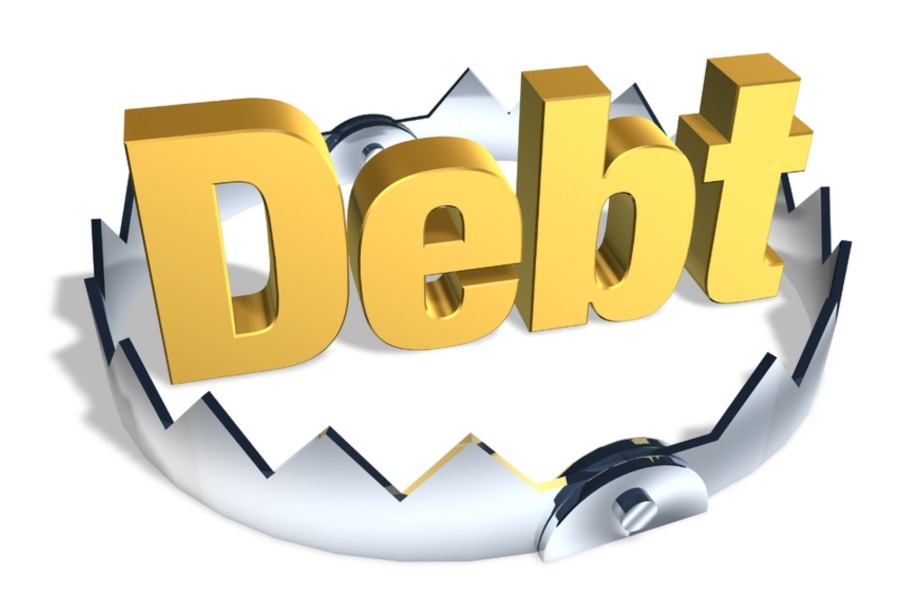 Debt Market Dynamics, Do They Work? Are We Headed Towards a Debt Crisis Or a Currency Crisis?

The Fed seemingly has once again demonstrated that they are blindly ignoring the mounting economic crisis driven by the cancer in the system which is the debt crisis (a debt conundrum of vast proportions) the question that investors must now ask is, how might it all play out?

The Japanese Debt Yield Curve Control (YCC) policy was initially instigated in 2016, during which time they instigated a policy of zero percent interest rates via direct government targeting of the 10-year sovereign debt JGB’s (Japanese Govt. Bonds), with their upper band capped at 0.25%.

As government yields started to rise globally from early 2021, Japanese debt came under pressure due to a small pick-up in inflation. As the 10-Year yield of Japanese debt rose from negative territory towards +0.17%, the Bank of Japan (BOJ) stepped in to buy unlimited amounts of debt via debt monetisation (essentially money printing out of thin air). This helped to contain interest rates below the upper band of +0.25%, but what were the repercussions of their debt monetisation and yield curve compression?

The U.S. current-account deficit (borrowing requirement), which reflects the combined balances on trade in goods and services as well as income flows between U.S. residents and residents of other countries, equated to $821.6 billion in 2021 (according to official statistics).

This year 2022 is on plan to surpass US$1 trillion in deficit (debt borrowing), and this is discounting an economic recession (which is already with us and steadily growing) which will further increase the deficit. In fact, with the new Biden deficit spending bill passing through the houses, we are more in line to see the deficit increase towards US$1.5 trillion in 2022, and grow even further into 2023.

As of February 2022, total US Federal Government Debt breached the US$30 trillion mark for the first time, with current debt-to-GDP standing at an eye-watering 124%.

Now The Federal Reserve, under the latest guidance of chairman Jerome Powell at The Jackson Hole Symposium on Friday 26 August, are planning to raise interest rates further, in a forceful manner, whilst concurrently instigating QT (Quantitative Tightening). QT is a reversal of money printing, they are effectively selling debt into the market by virtue of not being the buyer of the maturing short term debt they originally purchased via money printing.

So to articulate this more clearly and follow the dots….

1.     Brand new Debt Issuance is flowing into the debt markets like a ‘tsunami’, growing the total size of overall debt. Furthermore, the US Central Bank has announced it is selling debt. Who exactly is going to buy all this Treasury Debt, never mind all of the new corporate debt plus the rollover of the existing corporate and sovereign debt mountain (China is not going to be a buyer)?!

2.     We seriously face a debt market spinning out of control, if the Central Banking Authorities do not step in (as The Federal Reserve just announced) with money printing. The consequence of which will be that debt markets could fall extremely hard and yields rise dramatically.

3.     As the recessionary forces build and governments increase deficit spending to appease societal economic pain, it becomes a disorderly debt loop that exponentially increases; as debt serviceability costs rise very rapidly with rising interest rates, thereby increasing the overall size of the deficits in question. This type of economic situation compounds the pain on the US economy, but also lends itself to all global economic recessionary metrics.

4.     The US Federal Reserve will be forced to awaken from this debt trap under intense political pressure to the fact that Stagflation is a lot less painful than a debt downgrade loop and corresponding economic destruction.

5.     Repercussions of a new giant foray into monetary expansion, effectively debt monetisation with a new programme concentrating on interest yield curve compression in the US to get debt markets back under control (as per the Japanese experience), leads to enormous loss of currency valuation or more accurately a giant monetary debasement.

All five of these points seem to be unavoidable looking down road, even with The Fed in apparent denial presently, but then again, look at their historical record of pivoting and running in to support markets.

With the ongoing loss of currency valuation that only has a destiny of increasing in pace (monetary debasement), the medium to longer term fortunes of precious metals investors are looking brighter by the day.