Never before in history has world laid down the foundation for the perfect economic storm.... 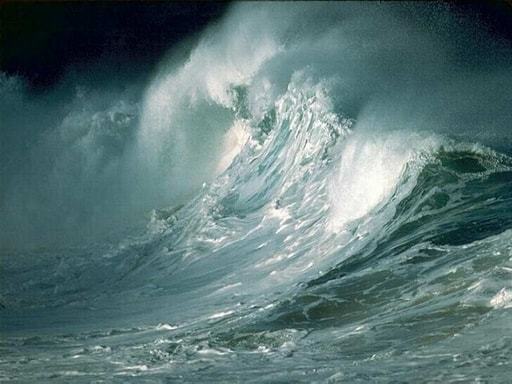 Never before in history have all the governments of the world laid down the foundation for the perfect economic storm. And in this just-released presentation from Mike Maloney, you’ll discover why we can not avoid it. It was recorded LIVE at the 2015 Silver Summit. And it’s loaded with new research that proves a financial crisis of epic proportions is headed straight toward us.

As you would expect from Mike, it’s all laid out in eye-opening charts everyone can understand. This talk comes on the 10-year anniversary of Mike’s uncanny 2005 Silver Summit appearance where he made several stunningly accurate predictions. They were unpopular at the time but many have already come to pass. Back then, he said the real estate bubble would burst. And it would cause a tsunami of foreclosures transmitting a crisis around the world instantly through derivatives. This was two years BEFORE Ben Bernanke even admitted there was any kind of housing bubble. And it happened.

Mike also said stocks would crash. They did 3 years later. And he said that these events would trigger deflation. But that Ben Bernanke, Chairman of the Federal Reserve at the time, would do everything in his power to prevent that. He said Bernanke would re-inflate stocks, bonds, and real estate with an unprecedented amount of money printing. This also happened. Now, Mike reveals what’s coming next. And it could catch 99% of all investors off guard.